Why Launch an Online Course

Getting ready to launch an online course? My dad said quite frequently, while I was growing up, that anything worth doing is worth doing poorly until you can do it well. That idea of mastery like we don't ever start as masters we all start as students and we have to work towards the mastery. This takes doing something over and over and over again! Often, it means doing something imperfectly.

Listen to the full episode here:

Julie Duffy shared her own online course launch strategy in a recent podcast. Here are some of the highlights.

First she sends out the “shot across the bow” email about a month in advance of the launch.  She has all her emails queued up before open cart, which is usually a week (1) long. Many people only do about three days, but Julie has found that her people need a little longer to get used to the idea and commit. That is all part of the testing and watching your data.

Julie has successfully launched many times, but she admits that creative writing is not a field where people are used to spending large amounts money. So, she gives them more time to get used to the idea and decide to buy.

She keeps her cart open for about a week and usually does an email every other day for the week before cart closes. As she works through each launch and discovers what works and what doesn't, she can simply take the emails from the launch before and just tweak them a little. 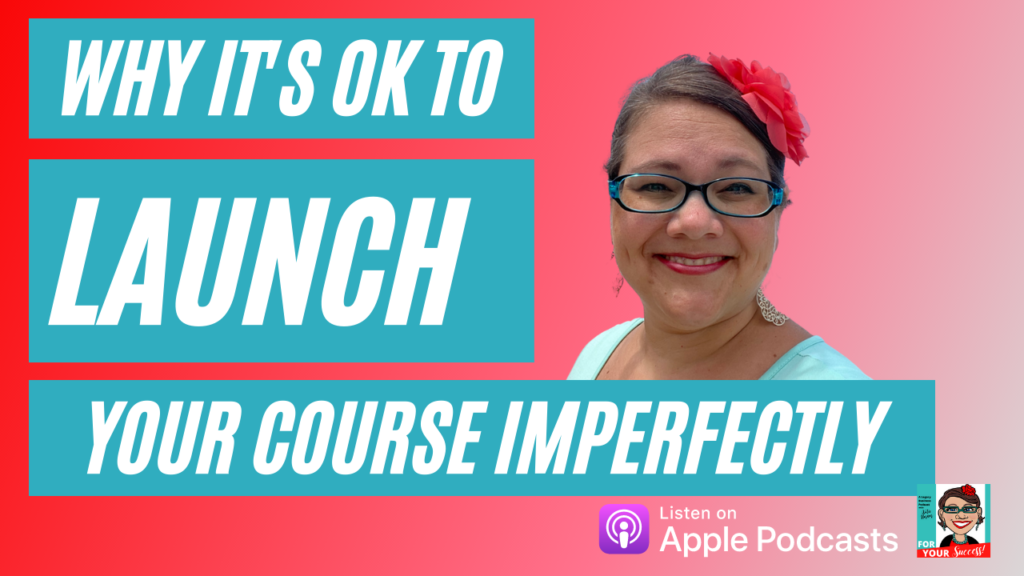 Successful online course creators track all the data. They keep it somewhere safe where they can easily find it each time they do a new launch.

Julie points out, “You're not going to want to think about it after the launch, but just scoop it all up and put it in a folder somewhere that makes sense. So that next time, you don't have to do what I did, which was rewrite it all from scratch and (re)discover the story. What's this year’s story? It doesn't need to be a different story every year. So this spring, when I launched was probably my calmest launch ever, but it was what I had two years of intensively launching, including launching this product four times before that. So yeah, it’s okay if it doesn’t go perfectly the first time.”

The data will show you what to repeat and what needs work. It will also help you track your progress and give you working numbers to predict buying behavior for your audience. 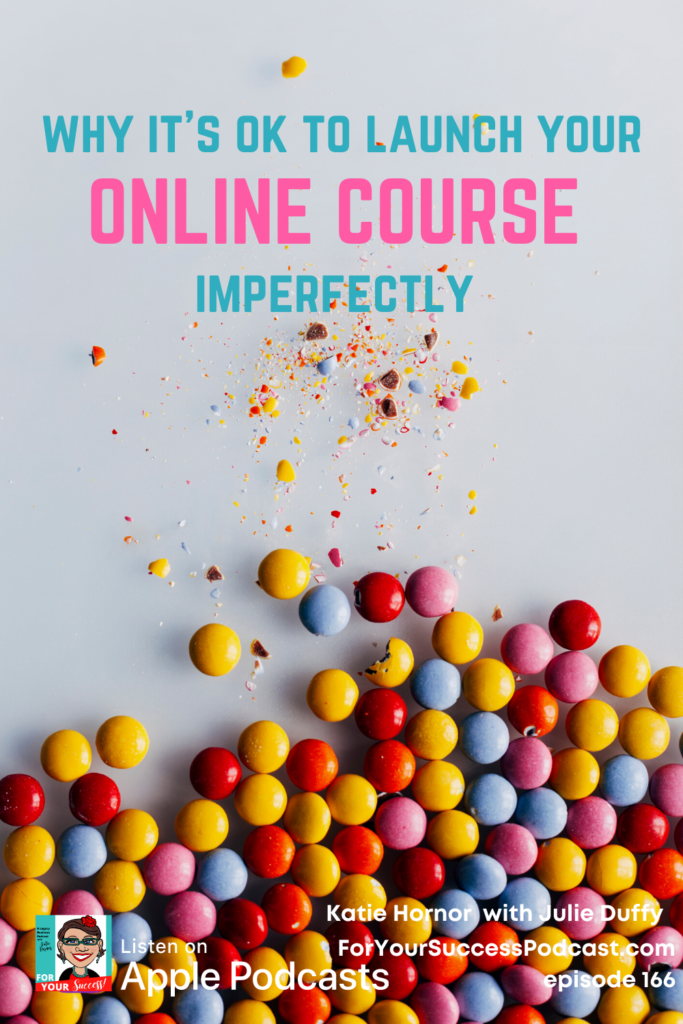 Learn How to Launch

Julie Duff has been following this launch, analyze, tweak, and relaunch process for a long time. Back in 2011, she launched an email course.  Then after a few launches of that, she turned to her membership launch in 2018. That has been twice a year since then. She has launched her course four times. She now has an evergreen launch series, too.

In total, she has launched a course of product about sixteen (16) times. So, Julie has a ton of experience with successful launches. If you're going to be a master at something, it takes doing it, again and again. Then you have to tweak it along the way.