Have you tried video marketing for your business? In 2022, it is probably the most important element you can add to your marketing. So, I sat down with Anita Morin of FDS Creatives to learn more about video trends in 2022.

What video marketers should know in 2022?

Can you speak to those concerns and the trouble with their business that's the type of valuable content you need to create? That's why, when we see certain
videos in the online space that start with something very, very small. But it's something that we all do so to give a very simple example.

As a mom with two little kids, I often feel pulled between the two of them. There was a video I watched earlier today that said, “Did you know that there was
a study done that children or toddlers interrupt you about 3 times per minute?” That was so relatable. I was like, yes, yes, that's me. She had me, whatever she
was going to say, because I'm like, absolutely no wonder I feel the way I do. So that's the kind of relatableness we need rather than talking at people talk to
them. 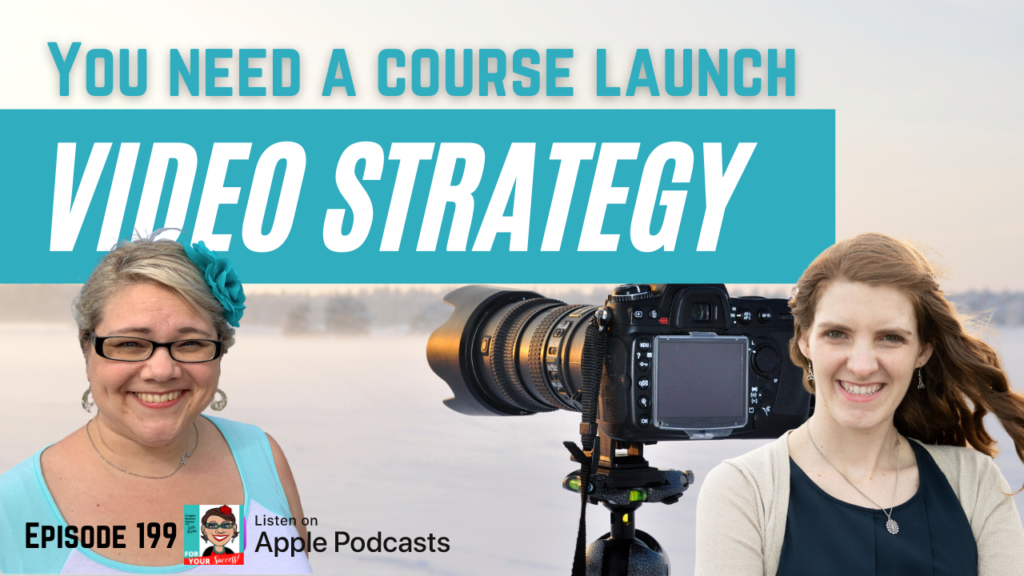 Why does every company need a video in 2022?

No matter what type of video content you're creating, what you want to think about is why people watch the video. Your audience is more likely to absorb what it is you're sharing on video than on any other platform. They absorb about 95% of what you say on video versus about 5 to 10% in the text. So you don't have to spend all of the time that you do in texts, kind of pre-framing all of your thoughts so that they can absorb the main point.

But rather what they're looking for is the true value that you can share. Video allows them to simultaneously not only absorb your value, but also learn to trust you because the like, know, and trust factor that's built on video faster than anywhere else.

How much does video increase engagement?

For those who are using video on other platforms like Facebook, we're seeing a higher reach there. People who are putting videos in their emails, we're seeing a higher engagement rate. It's between 10 and 20% higher engagement rate for people who are doing that. For those who are incorporating video into their marketing for the courses when they're ready to sell and they've already made it.

They're just trying to get more views on it. I've had a lot of people who have tried to sell a course and been unsuccessful with traditional methods of simply posting static posts and then having a sales page or having a launch. I've also taken people from the perspective of they were trying to sell a course and maybe they did a webinar that nobody attended. Okay, but now we're adding video to the sales page, and that is blowing up people's results.

Now, one of the mistakes I see people make when they do this is please do not title your email hey, I made a video for you. As if that video was only made for that person because you probably recorded it for everybody. Instead, what I would encourage you to say is I have one quick thing I want to share with you. Or something like that as the title and in your texts, say, this is a quick video I wanted to get out to all of you. So they know you're being transparent this isn't a sales tactic this is you just trying to send a quick video when you do videos and email you want them to be really clear with why you were excited to send a video. So please do not send a video that just says, Hey, just checking in, but really get to the point, share something valuable with them and then give them a call to action.