Gary Leland on Perseverance and Success in Business

My guest today is somewhat of a legend in the world of podcasting. Gary Leland began podcasting when podcasting first became available in 2004, but he had built his first e-commerce site in 1996 and was inducted into the Podcast Hall of Fame in 2016. 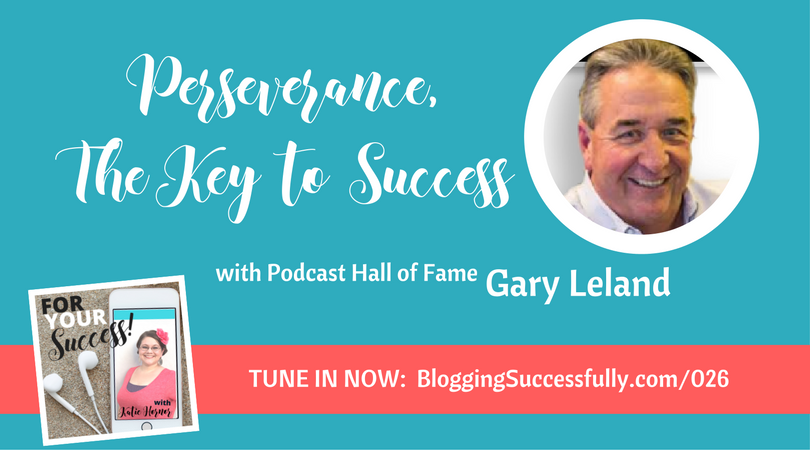 Having been on the internet since the mid-90’s, Gary has seen a lot of changes. One of the biggest changes he says is the ease of entering online business. When he began, everyone had to hard code their sites, right down to writing their own shopping carts for their e-commerce sites.

But he also realizes that it seems easy to him and others like him, because they had to do so many harder things as they got started. For someone just beginning now, it can still seem difficult, simply because they don’t have that long history like Gary has.

A Plethora of Podcasts

Gary hasn’t stuck to just one podcast; he has many that he has either hosted in the past or is still hosting. But when asked which one is one of his favorites, Gary had some interesting words to say-

No matter what you do, if you do it long enough it becomes like a job. So if you can find something that you really love, maybe you’ll still actually like it in 10 years. You may not have the same amount of passion, but you may still like it. – Gary Leland

A History of Podcasting

In 2004 when Gary began podcasting, there was no podcast section in iTunes, so Gary built a site  called Podcast Pickle which was a podcast directory.

As a matter of fact, Podcast Pickle was in Time magazine in 2006 as one of the 50 coolest websites in the world. But when iTunes opened their podcast section, it was no longer necessary. And eventually even Gary himself stopped using his own site.

However, Gary gave us a scoop that Podcast Pickle will be making a return soon, with something very special for podcasters. Be sure to go Podcast Pickle and sign up for updates.

What Softball Taught Gary about Business

Gary has long been involved in the world of softball; from coaching his daughter’s fast-pitch team to the National Finals to writing books and podcasting about softball. He had a brick and mortar softball store, and his own personal favorite podcast was about…you guessed it…softball.

One of the unique things about the softball business is that the consumers tend to grow up and stop playing the sport, so Gary has had to learn how to always be recruiting a new audience.

While Gary doesn’t necessarily believe that every business person should play sports, he does believe strongly in the power of hobbies. If you have something that you are passionate about, it makes it easier to learn about social media, about promoting that hobby, and about researching it.

Don’t Give Up Too Soon

There was a time when Gary wanted to give up, but his wife encouraged him to keep going. Over a period of 7 years, they had over $385,000 embezzled from them. Their business was so successful that the money being stolen wasn’t noticed at the time.

Gary is open about the embezzlement even though typically people don’t like to talk about that. His openness has given others the courage to tell their stories; he has been told about 40 different stories of embezzlement from others over the past 7 years.

*Be sure to listen in to the episode to hear Gary’s advice on protecting yourself and your business.

Gary and his wife also own the largest wallpaper store in the entire state of Texas, and they are about to start their third home decorating podcast. They currently have 2 podcasts they do together based on shows on HGTV, and are about to begin a show called Ask Kathy, where listeners can ask questions and get decorating advice and answers.

Since they have an increasing number of podcasts, they are building their own podcasting network. They have seen a direct correlation between the podcasts they started and the growth of their wallpaper company.

Looking Forward to Each Day

When asked what success is to him, Gary said that looking forward to what he does for a living each day is what defines success for him.

A lot of people say that making money is success, but to me if you wake up like I do, with a smile on your face and walk straight to your computer to start working because you just enjoy it…not just because you have stuff to do, but because you enjoy what you’re doing...that's true success. ~Gary Leland 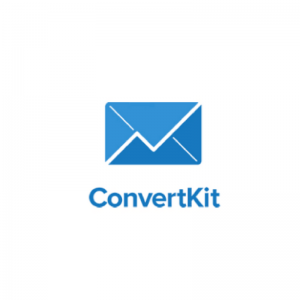 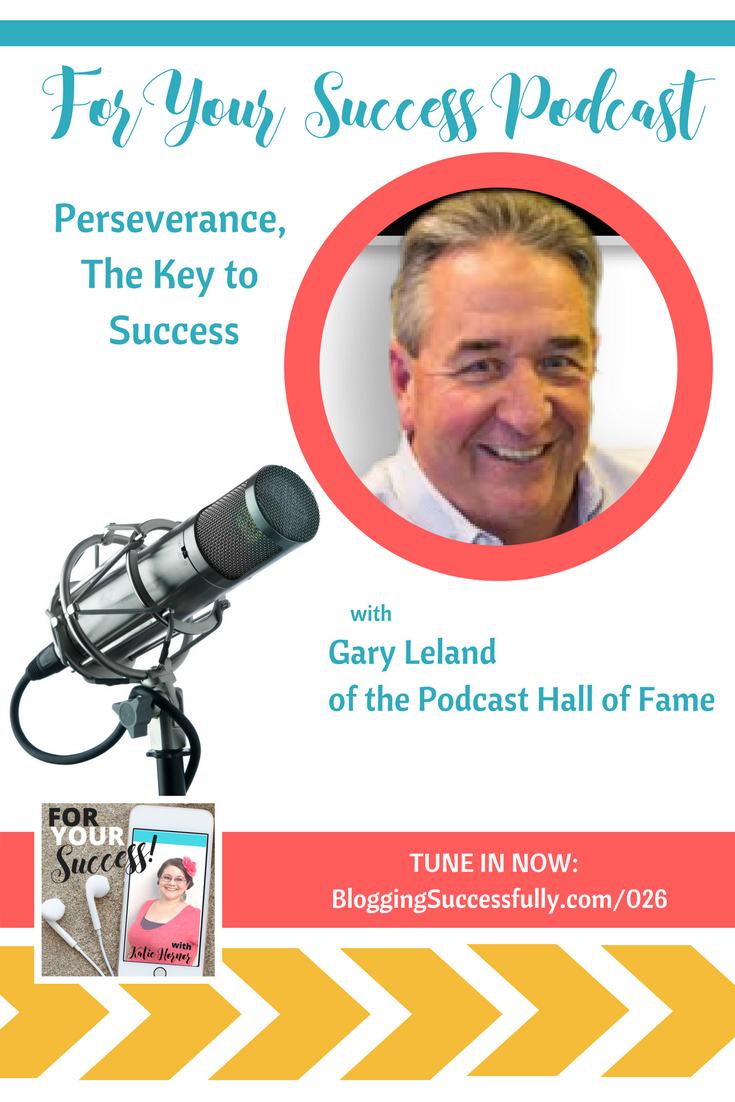 Time expired. Sorry, you will not be able to continue with this quiz. Please opt-in to see the result.
x
To help personalize content, measure adverts and provide a safer experience, we use cookies. By using this page or clicking I consent, you agree to allow us to collect information through cookies. I ConsentI RefuseRead more