Have you ever wondered, “How do I become a millionaire?”

It's one of those things we all think about. For most of us it may seem like a distant dream. So, I sat down with Sandra Angelo to find out how you do it. Sandra went from living in a dirt floor hut in Africa to being a millionaire. Oh, and by the way, she is a professional artist. Millionaire artist, how did she do it? Let's find out.

How to become a Millionaire with No Money

My definition of success is living the life that you've dreamed of because 31 years ago, I sat at a cardboard table writing on a little yellow notepad because I couldn't afford a computer or a desk. So my tattered cardboard table was from Kmart and a metal folding chair were my desk. I wrote down, “I'm going to be a world famous master. I'm going to make millions of dollars with my work, and I'm going to be an authority in the industry.”

The Holy Spirit really moved me and so I knew it's a powerful believe to believe and then write it down.

However, the most important thing is that I am doing what I was put here to do, and I'm blessing people. When you are blessing people, and making a difference in their lives, they're willing to pay you. Because you're showing up in a big way. 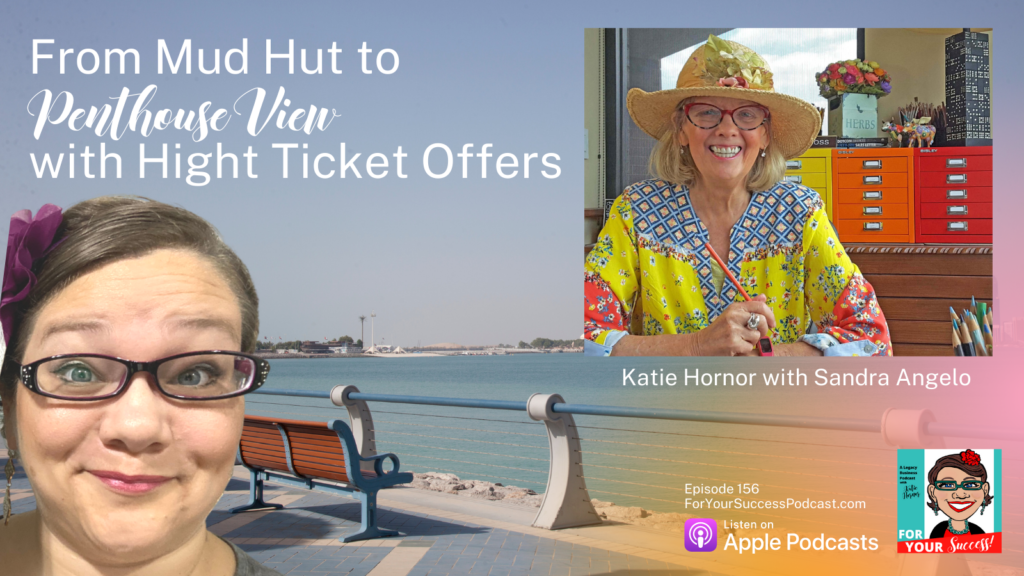 It's pretty crazy how I started selling high ticket art packages. But, it is so typical of God and that's what I love, because it is so obvious it's not me. I didn't even know who Tony Robbins was, but he called my office and he asked if I could teach his platinum club, how to paint on the grand canal in Venice, Italy for four hours.

So, I had to find out who he was. Back then, I was just the teacher earning $20,000 a year working my tail off.  I didn't even know how to give him a contract. So I learned how to write contracts, and Tony Robbins paid me a hundred thousand dollars to teach his club. Plus he threw in first class tickets to Venice, and I had my own maid in a castle on the grand canal.

So that's kind of what I've started doing in the high ticket world, greater impact. I realized that if I serve the people at the top, what I teach will spread to all their people. That was God's idea. He started me out at a hundred thousand and I kind of liked that. I could serve less people in a bigger way. 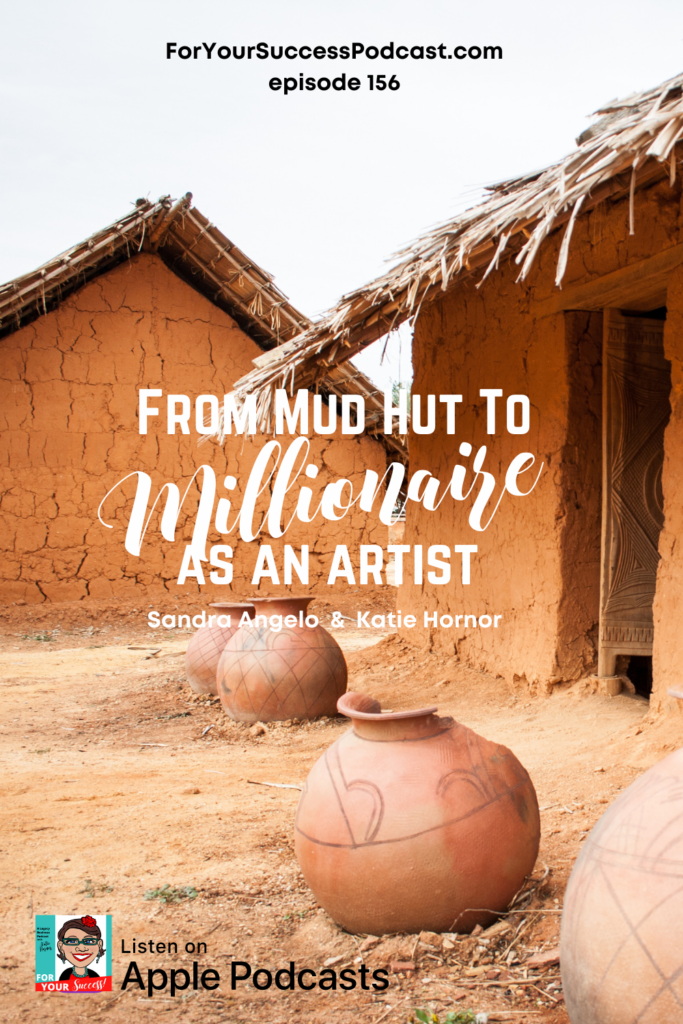 Well, I realized that God has called me for something higher. There's nothing wrong with people serving at the lower level. I did that for many years, you know. I sold $20 book and the pencil accessories and stuff like that. I enjoyed it for that season. But, I got to a season where I was really supposed to reach more people at a higher level and influence influencers, because if I teach the pipe Piper to be creative than everybody in that line learns how to be creative.

But I have always known that God will supply all my needs, according to His riches and glory. Money doesn't come through me. Money is what God sends when he needs to finance what he wants me to do.

Email Sandra@LearnToDrawFast.com to inquire about her apprenticeships

Listen to the full podcast here: